Cellesce is delighted to confirm that our first patent family (EP 3 481 942 B1) has been granted, and we expect this family to continue to grant globally (USA, China, Japan etc.). Two other patent families have been filed and are going through normal examination processes which we expect will lead to granted status. A fourth filing is imminent (Q1 2022).

The granted patent confirms Cellesce’s ownership of this unique organoid manufacturing process that works at both industrial scale and delivers the exceptionally high quality required for commercial organoid deployment.

Cellesce invests in research, and we expect to continue to invent and file patents. IP ownership continues to strengthen our position as the only global industrial producer of organoids. 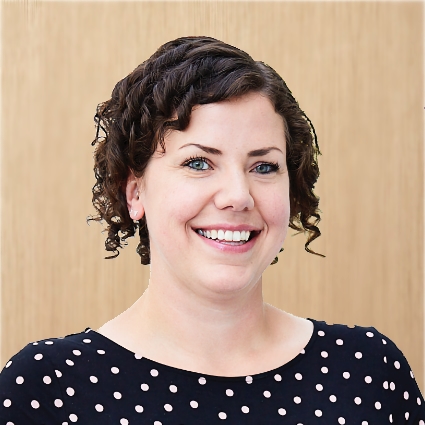 Vicky completed her Ph.D. at Cardiff University in 2008 in the field of cancer genetics. Subsequently she moved to University of California, San Francisco (UCSF), where she held a post-doctoral research scholarship investigating targeted therapeutic approaches in malignant melanomas. In 2014 she was enticed back to Cardiff to take up a Research Fellowship at the European Cancer Stem Cell Research Institute. In 2016 Vicky joined ReNeuron in her first commercial role, as Principal Investigator and Head of Cell Biology.
Vicky has played a vital role in helping the Company to make significant commercial and scientific progress despite the challenges of the CV-19 global pandemic and we are all excited that she will now take full responsibility for running the company as it enters the next phase of its development.
At the same time Paul Jenkins will be stepping down from the Board. Paul has made an invaluable contribution to Cellesce and the Board would like to place on record its thanks for all his hard work over the last 2 years. We are delighted that he will continue to support the Company in a consultancy capacity going forward.
20th December 2021
https://cellesce.com/wp-content/uploads/2021/08/Cellesce-Logo-®-2021-300x128.png 0 0 Editor https://cellesce.com/wp-content/uploads/2021/08/Cellesce-Logo-®-2021-300x128.png Editor2021-12-20 11:22:512021-12-20 11:22:51Cellesce Appoints New CEO

Tim Watts has been appointed as an Independent Non-Executive Director of the Company. 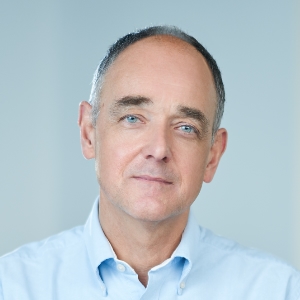 Tim has worked in the pharmaceutical and biotech sectors since 1990 with experience in both Big Pharma and public/private SMEs. From August 2018 to September 2021 he was initially CFO before latterly becoming CEO at AIM-listed Shield Therapeutics plc, a company focused on commercialising its innovative iron deficiency therapy. From 2012 to 2017 Tim was CFO of Oxford BioMedica plc , a world-leading cell and gene therapy company, when the management team grew the Group’s market capitalisation from £30 million to £330 million and laid the foundations for the business it is today. Prior to Oxford BioMedica, from 2007 to 2011 Tim was CFO of Archimedes Pharma, a private equity backed specialty pharma company, and before that from 1990 to 2007 he held a variety of increasingly senior roles at AstraZeneca, including Group Financial Controller from 2002 to 2006.

Since December 2017 Tim has been a non-executive director at Fusion Antibodies plc, an AIM-listed company specialising in providing pre-clinical antibody discovery, engineering and services for both therapeutic drug and diagnostic applications. He was also a director of the UK’s BioIndustry Association from 2013 to 2017.

Tim’s appointment follows the resignation of Professor Julian Chaudhuri from the board following his recent appointment as Pro-Vice-Chancellor (Education) at the University of Bath. Professor Chaudhuri, a founder of Cellesce will remain on Cellesce’s Scientific Advisory Board.

John Allbrook (Chairman of Cellesce) said:
“It is impossible to exaggerate the enormous contribution that Julian has made over the last eight years. One of the founders of Cellesce, I am pleased that we will continue to benefit from Julian’s experience and expertise on our Scientific Advisory Board. I am delighted to welcome Tim Watts to the Board. Tim’s industry knowledge and experience will be invaluable to Cellesce as we seek to establish the company as the market leading CDMO of organoids.”